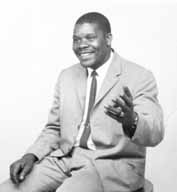 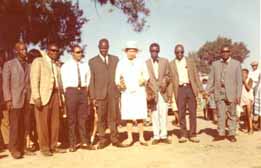 7 out of 9 SITHOLE brothers

Details of family members as at 1st December, 2005

Lucas Sithole’s given Zulu name was NCANE meaning “small”. As a suburban kid, he disliked that name and called himself TED or TEDDY, a name reflected in the signature of a very early work (LS5702).

Later he was also known as Lucas Thandokwazi Sithole. In 1995, his daughter Lillian Sithole in Australia gave the following explanation about "Thandokwazi": "Some authoritative figure asked my Dad what “T” stood for. He turned around being sarcastic by answering “Thandukwazi” which meant “Wouldn’t you like to know”." 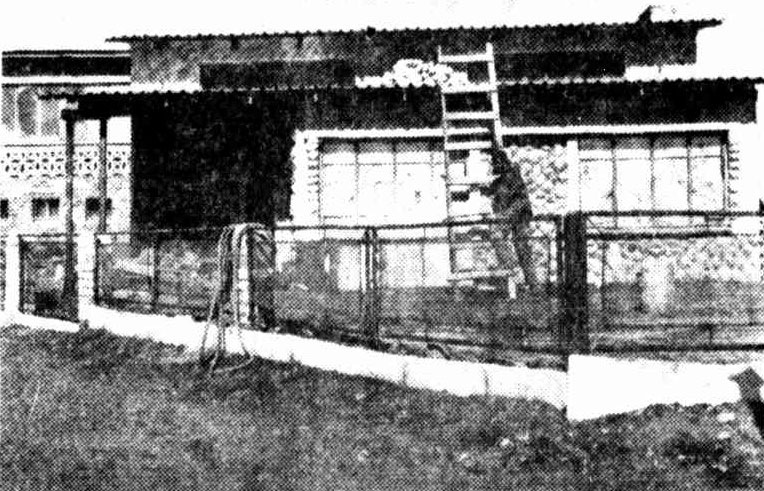 Lucas Sithole on the ladder, converting by himself his small house in Kwa-Thema into a two-storey studio and home (img. The Canberra Times, Australia - 23rd July, 1965, p. 12)

Lucas' second home outside Pongola, under construction in 1981

How it looked in 1993 - many photos of his home, studio and surroundings:

A visit to Lucas SITHOLE's home near Pongola in August, 1993

Before moving to Kwa-Thema, Lucas SITHOLE's family lived at 2020 Central Avenue, Payneville, Springs, as documented. In 1951 residents of Payneville were resettled in newly developed Kwa-Thema, Springs.

Lucas stayed with his grand-mother in Swaziland when he was aged 6 to 12 – she was called "naMuimba" and according to other published references "Tsayi Numvumi". At that time he made clay animals, figures and statues in clay and painted his grand-mother's house in bright colours.

Here follows a selection of letters written by Lucas SITHOLE to a client in 1977, to a gallery in Cape Town in 1978 and to his dealer in Johannesburg, written between 1984 and 1993 - click on PDF links!

1977 - 25th July (the only direct sale Lucas made after joining Gallery 21 five years earlier - he was talked into reducing his prices substantially, yet only got paid in full after 12 months - the client lost both works in an Australian bushfire in 1983: LS7702 was badly burnt and LS7715 completely destroyed!)

1981 - 27th July (letter to the African-American Institute, New York - the request was turned down in 1982 for political reasons!)

His social commitment and political concern 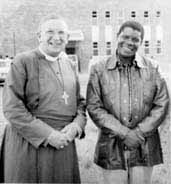 Lucas SITHOLE was last with Inyangas who made no diagnosis. His doctor at the Jozini hospital was Dr Coetzee. Lucas had last been visited by his daughters in March, 1994 - he refused to go back to Kwa-Thema as he did not want to be seen by the people who had known him before. His body was brought to Kwa-Thema on the 8th May, 1994.