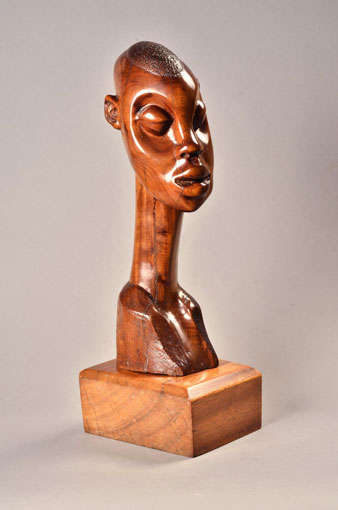 Until 2010 this work remained unrecorded in the Master Registry, it is of a similar shape as LS6206 documented on http://www.sithole.com/SITHOLE-LS6206.htm. The above title is not the original one given by the artist. 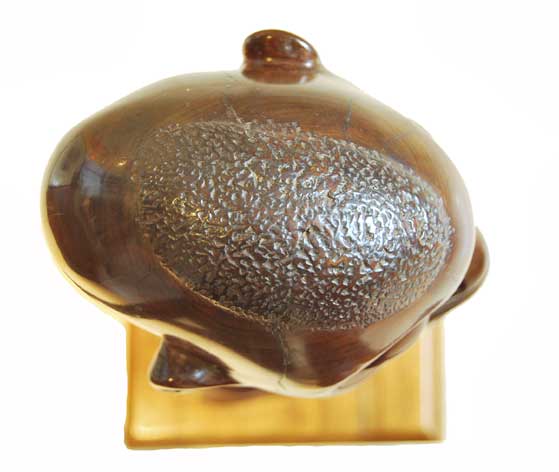 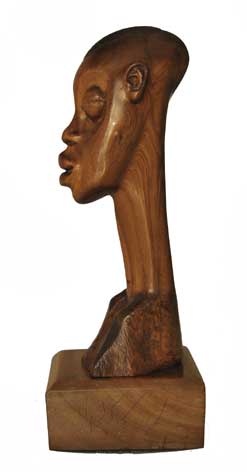 The treatment of the hair and the ears indicate this work to be one of the earliest after his transitional period. Its origin is unknown, it may have been acquired by the first owner from the artist directly and never exhibited before.