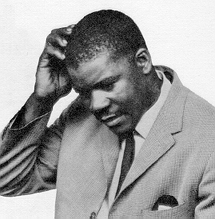 Lucas Sithole in lieu of missing image of

No image of the original work in wood is available!

Cast 1/3 mentioned in the press

The size of the sculpture and the base of this bronze including the feet are at variance with the work shown as LS6103! 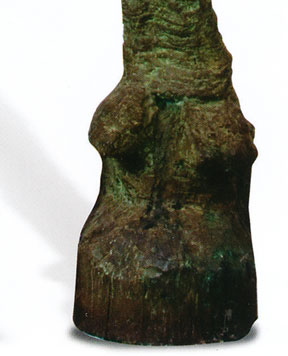 Base of bronze LS6102.1 showing cast was of the wooden sculpture including original base in wood